By providing new sports equipment to members of the Spid swimming club (Spid SC) Bosnalijek continued its successful cooperation and support for the work of the swimming club and its instructor Amel Kapo and his associates for the second year running. 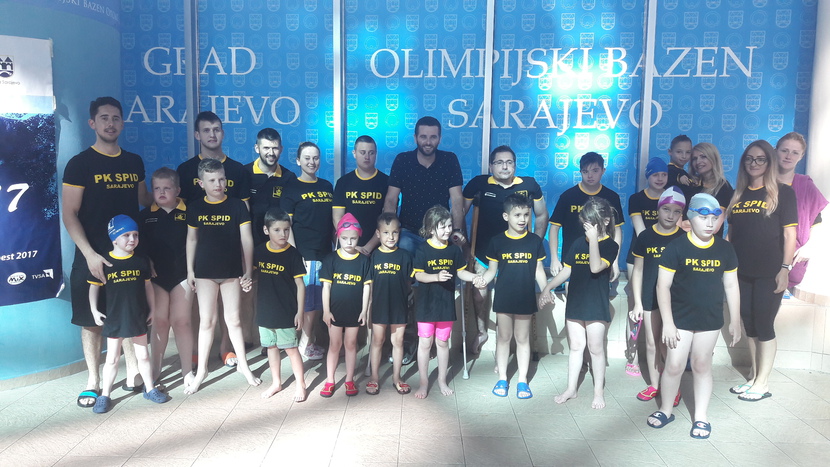 Jasmina Korda, spokesperson at Bosnalijek, delivered the equipment on behalf of Bosnalijek at the Olympic Swimming Pool Sarajevo on 29 June 2017. At this occasion, Jasmina stated for the media that Bosnalijek was proud to continue its support for the successful accomplishments of Spid SC.

Miss Korda emphasised to the media that, "We are glad to be able to help such a project and make it easier both for the instructors and parents who bring their children to the trainings. We shall strive to continue to do this in the future, because our society needs positive examples like this one. Bosnalijek, as a socially responsible company, is the first to recognise its significance and remains the largest donor of Spid SC.”
Three members of the Spid Swimming Club to take part in an International Competition in Berlin
Spid Swimming Club is the only one in BiH that works with disabled children and adults. After more than a year of work, three members of the club will participate in an international competition to be held in Berlin from the 3 - 9 July.
Amel Kapo, who is the founder and an instructor at Spid SC, stressed to the media that his main goal is to pass international classification, which is a prerequisite for European, world and Paralympic competitions. Amel could not hide his joy at receiving so many new members over a relatively short period: presently, Amel and the other instructors work with 53 disabled members. Summing up his impressions, Amel pointed out that together they have already accomplished things that previously he could only have dreamt of achieving.
Amel stated, "I am happy because some things happened quickly in the sense that we were admitted to the Swimming Association of the FBiH. Now we can compete with typical children and have already participated in two competitions, in Split and Zagreb, where we won gold medals.”
Selma Gušo and Damir Muratović will take part in the competition in Berlin. They could not hide their excitement; both have been attending the trainings for more than a year.
Selma, when asked what she expected from this competition, said, "Our expectation is to achieve good results. We have invested a lot of effort, work and energy into the trainings and we hope to win some medal, off course. As much as this is a group sport, the medal you win contributes to one’s feeling of satisfaction, self-esteem and it is confirmation of everything that you invested.”
Damir added, "We will do our best. Medals do not matter that much, but obtaining classification does as well as to continue competing.”
Today, Spid Swimming Club has members from the whole of BiH. Yet as the only swimming club that works with disabled adults and children it still does not have any form of continuous support from any level of government. This swimming club has only survived thanks to donations provided by responsible companies and individuals.
At the end of his talk to the media, Amel Kapo stressed, "We have had support from Bosnalijek from the very beginning and thanks to this company we have greater opportunities for more successful work. We thank Bosnalijek, which has been with us from the very beginning. In my opinion, this project, although I do not like to use the word, must not end. I believe that BiH needs more similar clubs.” 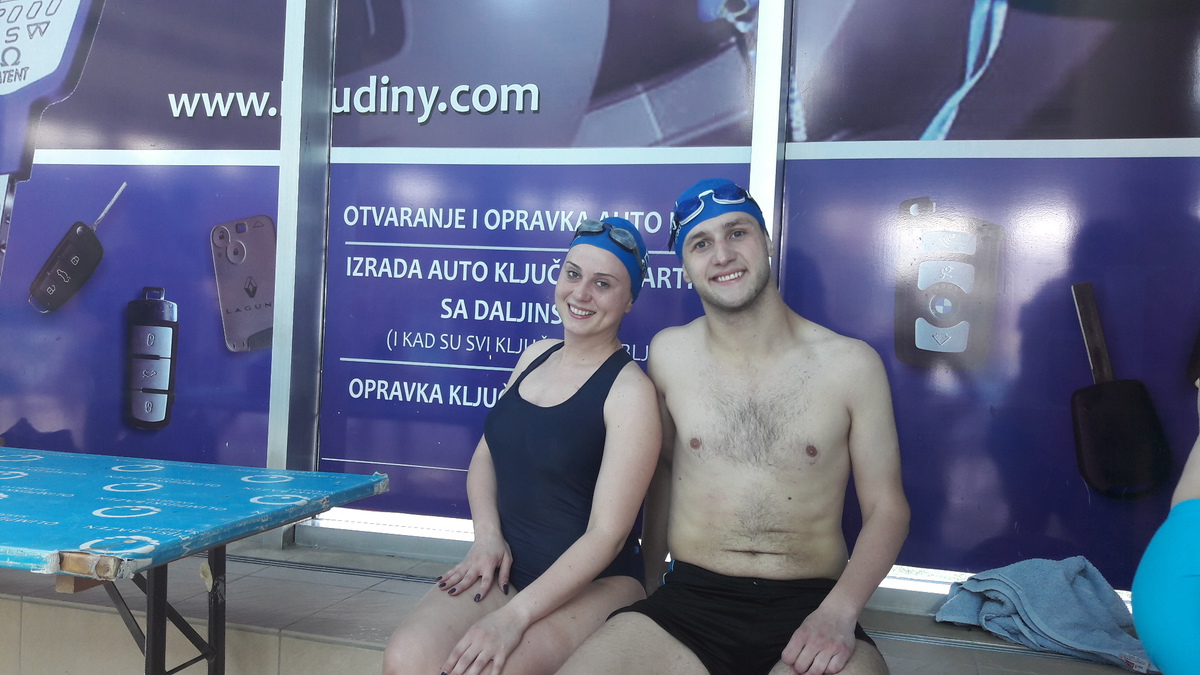 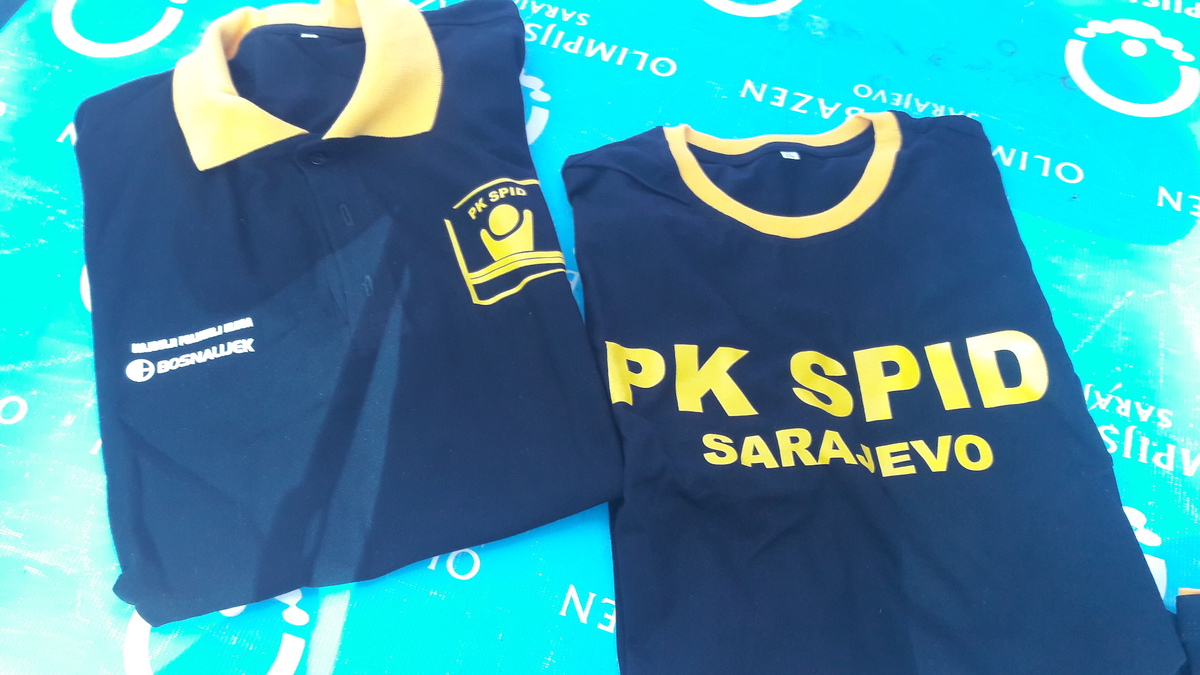 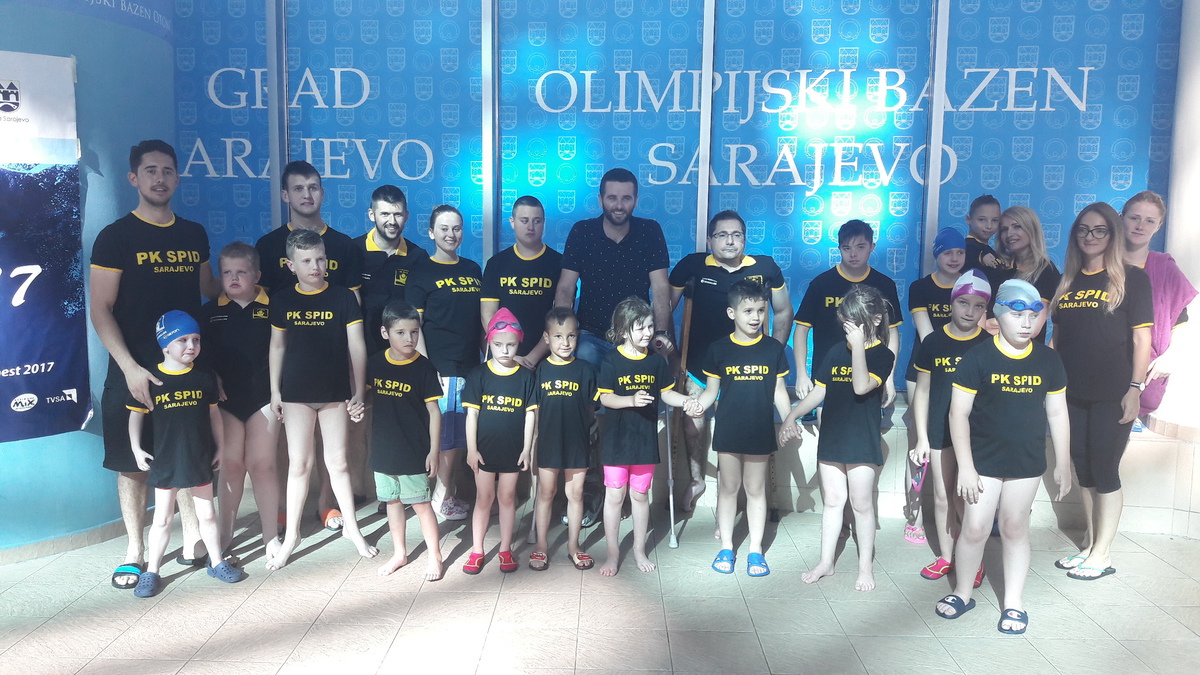 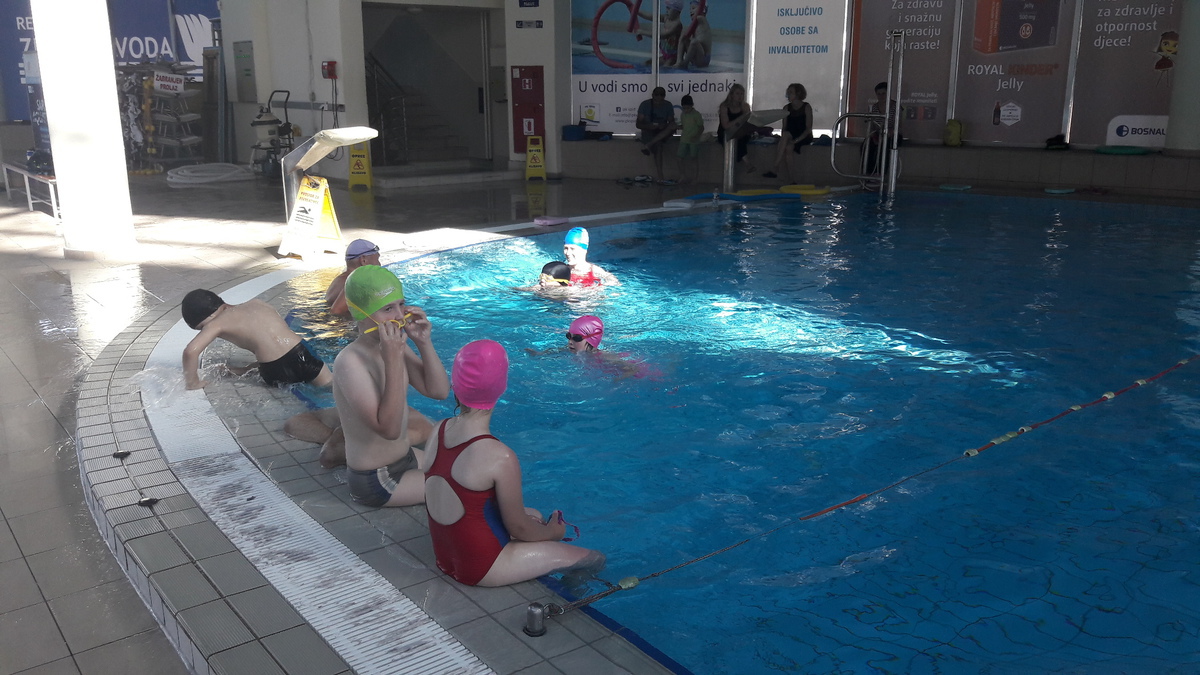