Bosnalijek d.d. (Bosnalijek), the largest pharmaceutical company in Bosnia and Herzegovina, made a record total profit from sales of 120 million BAM in 2014, which represents a 21 per cent increase compared to the previous year. 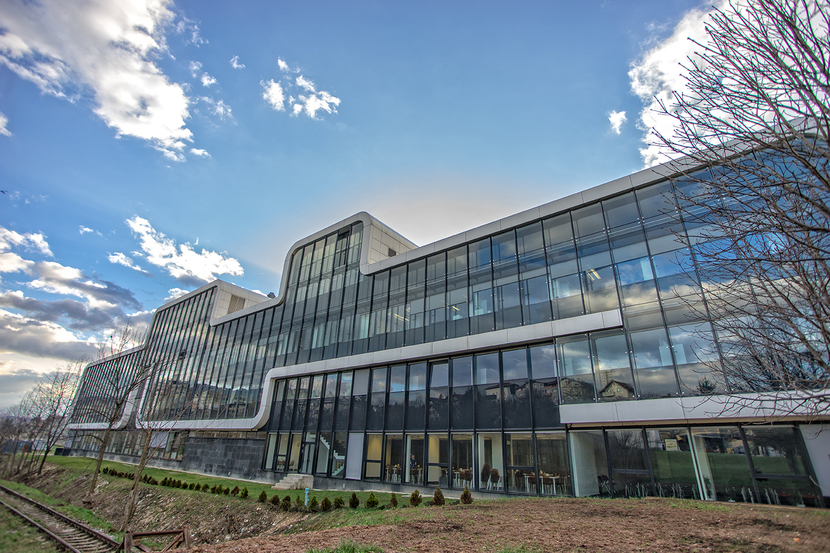 In accordance with preliminary results, the net profit in 2014 was 10 million BAM, with a 7 per cent return on capital.

As pointed out by the company management, “Bosnalijek has not only responsibly revitalised and stabilised its business operations but also successfully implemented the business plan for the previous year and achieved the best results in the company’s history.”.

We are particularly pleased that the negative trend in the sales structure for the local market has been halted and that growth in sales has been recorded in Bosnia and Herzegovina for the first time in seven years, which comprises 34 per cent of total sales. With this achievement, Bosnalijek has confirmed its leading position as a genuine local manufacturer in Bosnia and Herzegovina with more than 700 employees.

International focus and a modern strategic approach have provided Bosnalijek with exceptional export results and a substantial increase in the export share of total profit from sales. In 2014, Bosnalijek exported products to the amount of 78 million BAM; the most important export market is the Russian Federation.

Today, Bosnalijek operates successfully in 13 markets and has important plans for opening new ones.

Further proof of the complete revitalisation of business operations is the expansion of the product range with new high potential products in 2014, which are the result of own manufacturing capacities.

Preliminary results show that further progress has been within all financial parameters. Assets have increased by 3 per cent and amount to 208 million BAM, total debt to financial institutions has been reduced by 22 per cent or 10 million BAM, while EBITDA has doubled in comparison to 2013 and now amounts to 20 million BAM. Alongside the sales results, continued rationalisation of costs together with improvements in the manufacturing process has contributed to this result.

Over the past year, the new management has successfully resolved the issue of three unpaid salaries, which it had inherited, and the marketing of large quantities of products stored in the warehouses in 2013. The investment cycle has been completed successfully along with construction work on the new business and administration building.

In the past year, Bosnalijek has remained true to its intent to share the results of its business success with the broader social community. The company selflessly ensured support to the population in the flood affected territories in Bosnia and Herzegovina through donations of medicines and other forms of support.

In line with its socially responsible business concept, Bosnalijek will continue to work to achieve the best possible business results in accordance with the expectations of its shareholders, employees, customers, business partners and the broader social community.