A successful year for Bosnalijek, revenue up by 10 percent

Last year was very successful for Bosnalijek, the largest pharmaceutical company in Bosnia and Herzegovina. In 2018, Bosnalijek had a significant increase of revenue and profit continuing a positive trend from the previous several years. 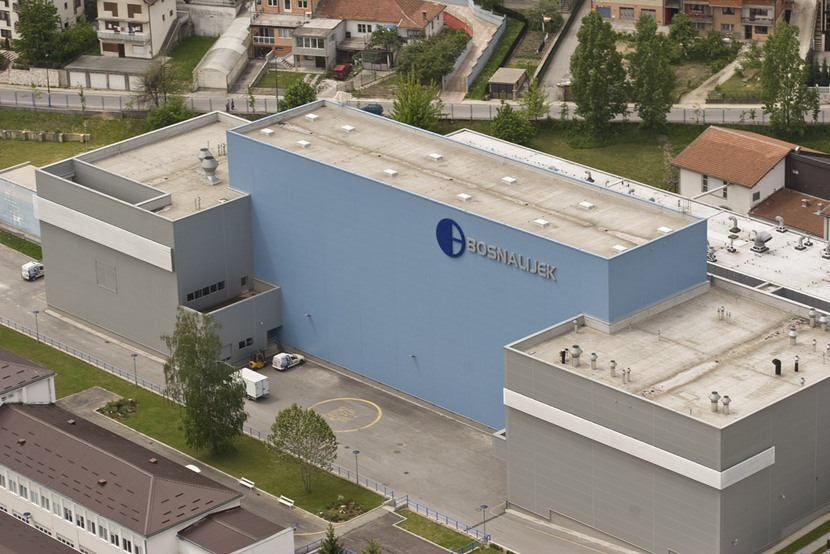 Bosnalijek's Manager, Nedim Uzunović, pointed out that Bosnalijek's business revenue had increased by 10 percent compared to 2017 where, like in the previous several years, most of the sales revenue, up to 76 percent, had been generated on international markets.

Positive trend is present in other financial indicators as well, such as EBITDA (earnings before interest, taxes, depreciation and amortization) which was BAM 25.5 million, an increase by 10 percent compared with the previous year.

Profit before tax was BAM 15 million or 14 percent higher compared to 2017.

Also, 2018 was marked by significant investments in expanding production capacities and finalization of works on new Quality Control laboratories, which are key prerequisites for future growth and development of Bosnalijek.

Manager Uzunović pointed out that the achieved results represented a strong prerequisite for new investments and new jobs and at the same time contributed to the strengthening of local economy.