Record semi-annual performance of Bosnalijek in 2022

In the first half of 2022, Bosnalijek, the largest pharmaceutical company in Bosnia and Herzegovina, made record profit before tax of BAM 20.7 million, an increase by BAM 18.9 million compared to the same period of the previous year. The profit is the result of the successfully implemented strategy and activities of the management and employees of Bosnalijek. 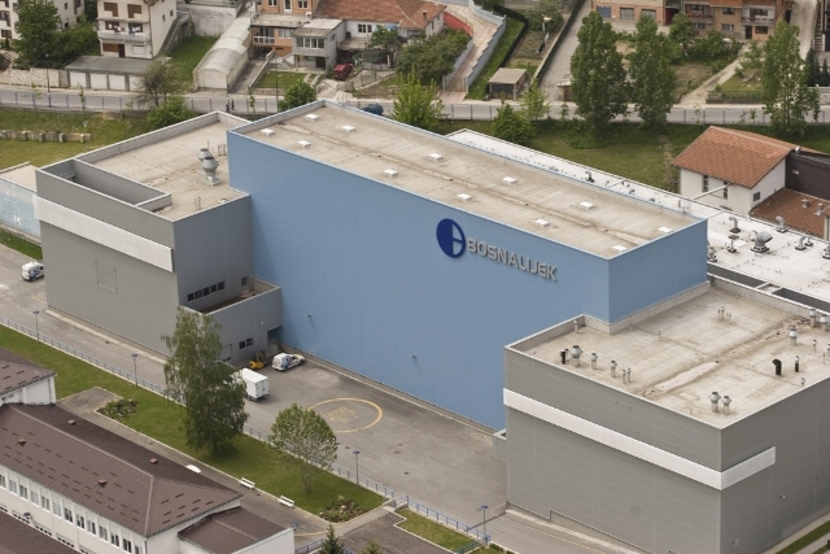 Regardless of all the challenges faced by Bosnalijek in the country and abroad, the continuous performance of operations and supply of medicines to customers has been ensured. The operations are adapted to the challenges and changes in the market, characterised by issues in the supply chain, rising prices of raw materials and energy sources, and difficulties in distribution of medicines. In recent months, Bosnalijek has also been exposed to systemic pressure from a group of shareholders with the intention of taking over the management of the company.

According to the established performance, the total income increased by 12% compared to the first six months of 2021. International focus and a modern strategic approach to business helped Bosnalijek achieve enviable results in exports and growth in the BiH market. Bosnalijek continues to record the best performance in foreign markets.

In addition to sales results and generated income, additional rationalisation of costs and improvement of the manufacturing process also contributed to the performance.

This year again, Bosnalijek has been consistent in its intention to share the results of its business successes with the social community and selflessly provide support to various associations and institutions, which was particularly evident in the successfully implemented "Days of Bosnalijek" campaign.

On the occasion of the publication of financial performance for the first six months of operations, the company also announced that the regular annual general meeting, scheduled for 19 August 2022, was cancelled within the legal period due to a lack of material for the unhindered discussion on decisions and decision making.

We would like to inform the public and shareholders that the next regular annual General Meeting is scheduled for 19 September 2022, and we call attention to the fact that information has become available to the public from a group of shareholders who, contrary to the law, are misleading other shareholders and the public and creating confusion by presenting a different date for the alleged general meeting at a location outside the main office of the Company.

The only official information comes from the company, and the valid General Meeting is the one scheduled in accordance with the law for 19 September 2022 at the main office of the Company, starting at 11 a.m.

We would like to remind the public that the same group of shareholders, led by AS Holding, at the beginning of the year carried out similar unauthorised activities regarding the General Meeting and deceived the public by misrepresenting new members of the Supervisory Board and held unauthorised meetings at locations outside the main office of the Company, deemed illegal and illegitimate by the relevant authorities.