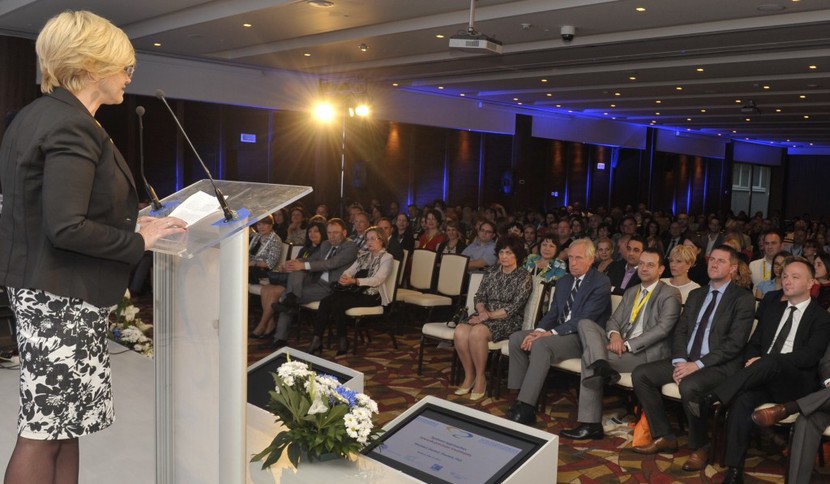 At the opening ceremony, Chairperson Binakaj stressed that pharmacy as a profession is of extreme importance for the whole of society and that the congress would promote pharmacy and its importance and raise awareness and emphasise the necessity for appropriate communication between pharmacists, as healthcare professionals, and patients.

Chairperson Binakaj stressed, “In organising the congress, we show that we can overcome all difficulties created by the structure and politics of our country. The congress will also show that all those who attempt to undermine the reputation of pharmacy will not succeed”.

In her address Professor Begić pointed out, “This congress marks the continuation of our efforts to follow the latest innovations in pharmaceutical science and profession”.
Professor Begić also stressed that the objectives of the congress included drawing attention to the problem of the lack of harmonised education in the field of pharmacy, stating that the most harmful effect of which is the hyper production of unqualified personnel and unfair competition. The congress is an opportunity to establish new contacts and relations within the profession and strengthen existing ones, both locally and internationally.

The Manager of Bosnalijek, Nedim Uzunović, emphasised that the role of pharmacists in the healthcare system today takes an important place, especially when you consider the global growth in the trend of self-treatment.

“Therefore, the pharmacist is the most important person who has to have a high level of knowledge and skills to respond to patients’ needs in the self-treatment process.”
With the aim to make the maximum contribution to the development of pharmacy as a profession, Bosnalijek organised the participation at the congress of more than 100 pharmacists from the broader region.

More than a thousand pharmacists from Bosnia and Herzegovina, the region and the world attended the congress. 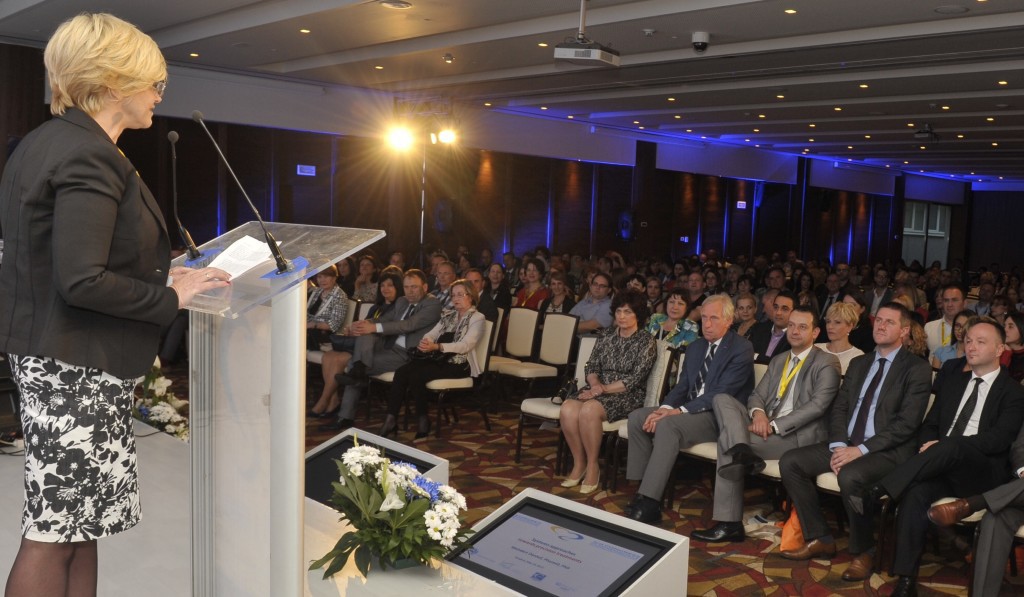 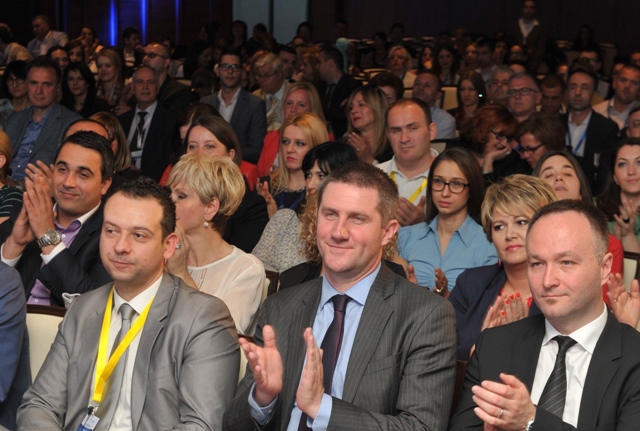