At the Sarajevo Film Festival breakfast the five winners of the Bosnalijek sweepstakes were drawn. Bosnalijek, the exclusive sponsor of the Sarajevo Film Festival, once again organised valuable giveaways for film enthusiasts this year. Viewers of the film ‘Julieta’, screened on 15 August at the open-air cinema Metalac, had the opportunity to take part in this giveaway. 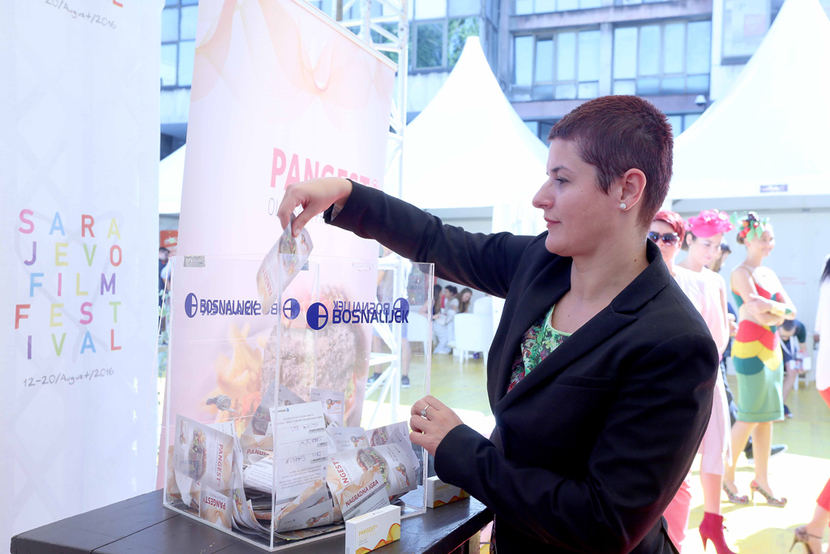 On 16 August 2016 in the presence of the media and guests of the Sarajevo Film Festival five lucky winners were drawn at the festival breakfast hosted by Bosnalijek. 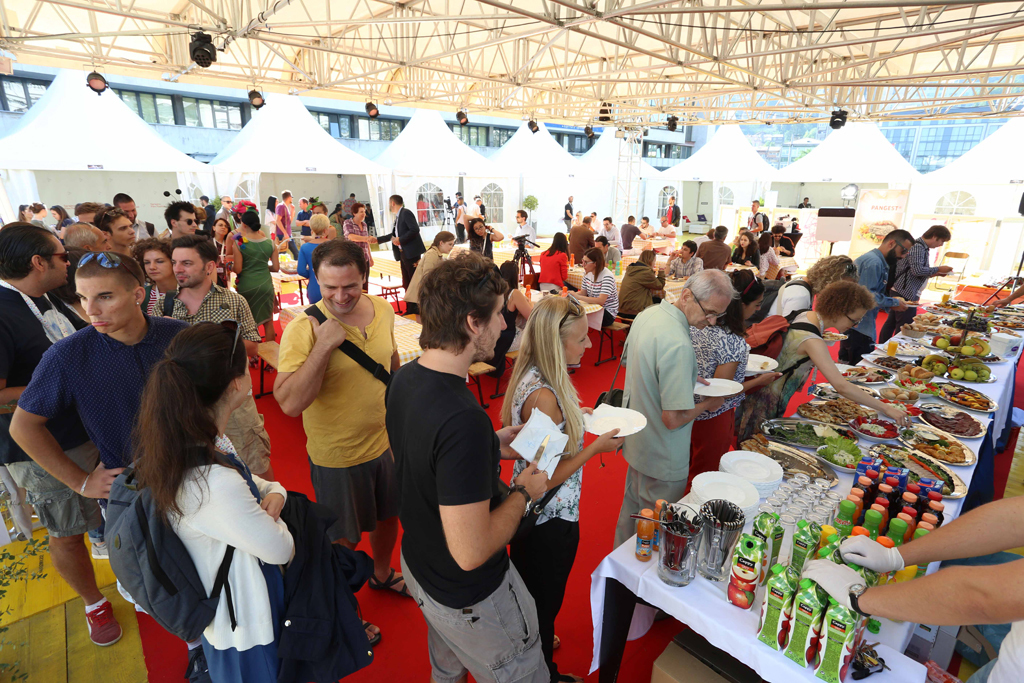 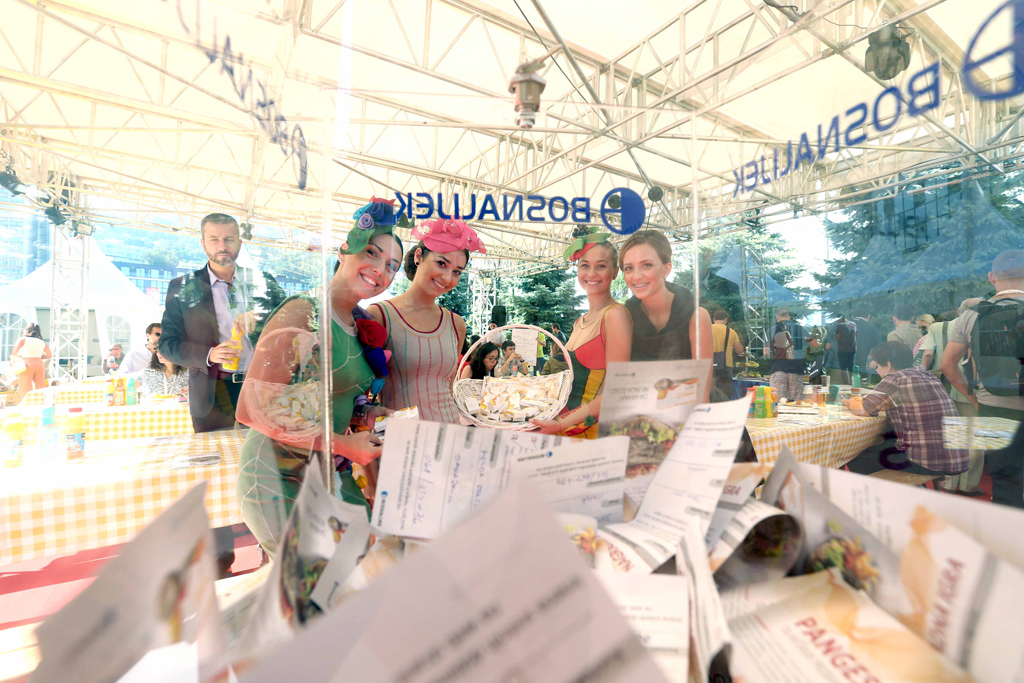 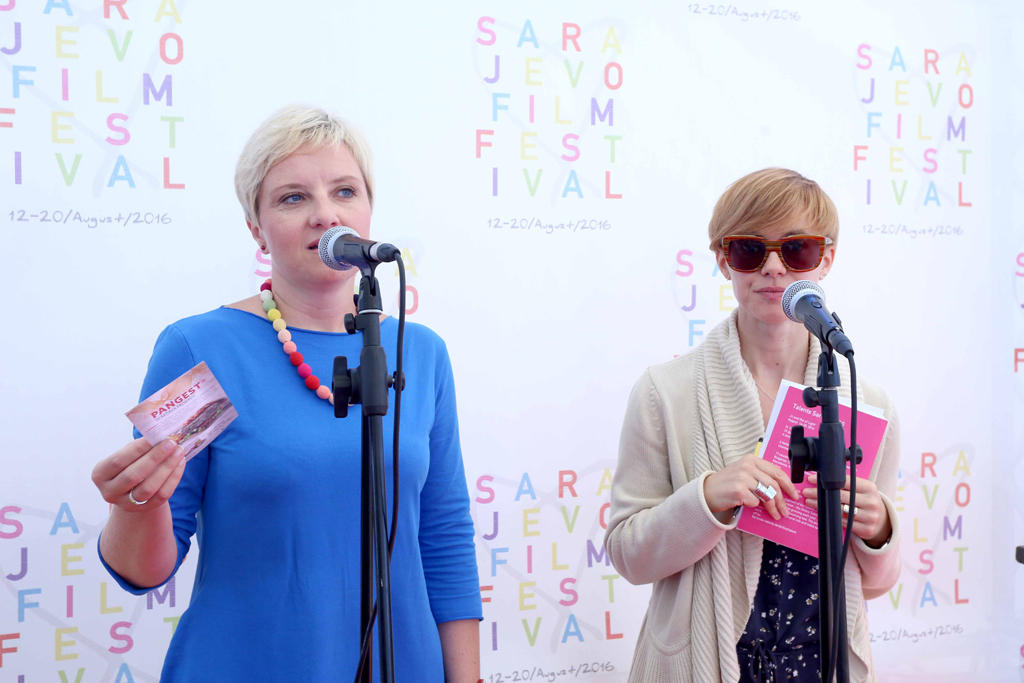 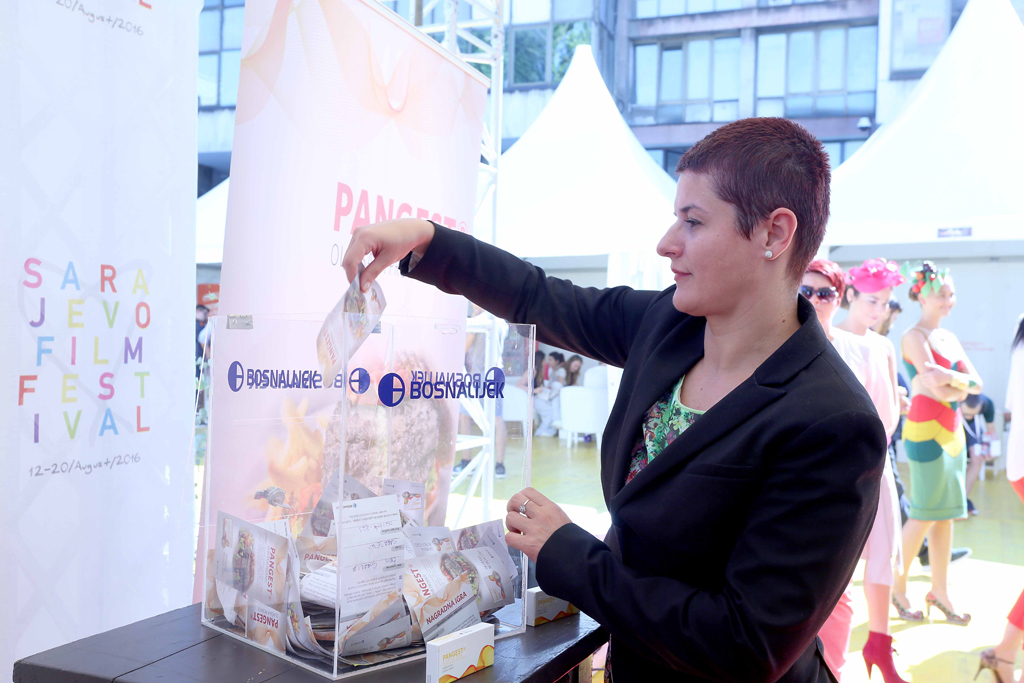 Bosnalijek has expanded its product range over the last two years with 48 new products enriching its markets. The newest is Pangest, which belongs to Bosnalijek’s range of dietary products. Pangest was presented this year at the Sarajevo Film Festival.