With reference to the current drop in the value of the Russian Ruble and with the aim to keep its shareholders and the public informed, Bosnalijek would like to point out that its businesses operations in foreign markets are based on the Euro and therefore there has been no change in this respect. 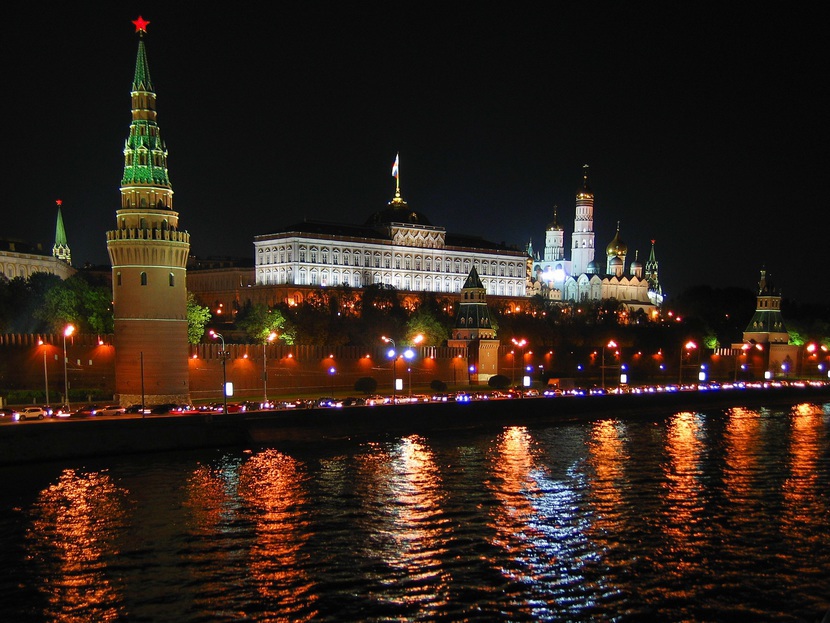 As an international pharmaceutical company, Bosnalijek targets more than 70 per cent of its own products at export markets. The largest export market covers the CIS countries, primarily Russia, with a 46 per cent share of total trade. Bosnalijek recorded an increase in sales of more than 37 per cent in Russia this year, compared to 2013.

We would like to take this opportunity to inform our shareholders and the public that, despite increasingly complex business conditions in all the markets, Bosnalijek has successfully achieved all of its defined objectives, including the planned profit for the current year.
December 23, 2014
Previous news
Bosnalijek Opens New Facility for Manufacturing Liquid and Semisolid Pha ... Two Bosnalijek Teams Won Valuable Prizes at Dolorex B2B Night Relay Race ... Professional Lecture for Doctors and Patients Held On the Occasion of th ... Bosnalijek signs cooperation agreement with Mylan, a global healthcare c ... Bosnalijek Appoints US Major General David L. Grange (Ret.) as the Board ... The Third Congress of Pharmacists from Montenegro held in Bečići Foreign markets recognize the quality of our products Bosnalijek won the prestigious industry award Bosnalijek is again the best employer in the pharmaceutical sector in 20 ... Successful Two-Day Roundtable of Psychiatrists Held